How nClouds helped Woflow migrate its Merchant Data Platform from Heroku to AWS and modernize its application to optimize scalability, operational efficiency, and costs using nOps. Woflow began its business of catalog digitization and data management in 2017. Their mission is to structure the world's unstructured data. To accomplish that mission, Woflow created the world's first Merchant Data Platform. The Woflow Engine is an ML-powered task automation system that empowers merchants to create, catalog, and manage complex structured data at scale. Woflow works with many industry innovators in food delivery, retail, e-commerce, etc. The Woflow Engine optimizes hundreds of thousands of merchant and customer interactions per month. To learn more, go to woflow.com

Migrate from Heroku to AWS and modernize its application to optimize scalability, operational efficiency, and costs.

Migrate from Heroku to AWS and modernize its application to optimize scalability, operational efficiency, and costs.
Woflow’s application frontend was already deployed in AWS, and they needed to migrate the backend portion of the application from Heroku to AWS to achieve improved scalability and operational efficiency. The company wanted to automate environment buildout using AWS CloudFormation, modernize their application by containerizing it with Amazon ECS, and implement an Amazon Virtual Private Cloud and a proper network structure.

nClouds, a partner of nOps, migrated Woflow’s application suite from Heroku to AWS to increase scalability and operational efficiency. Woflow’s application stack included three single-page frontend applications, one backend monolith application, and one worker app deployed in Heroku. Redis was used as a cache, and data was stored in Postgres. nClouds deployed Woflow’s application stack on AWS in several stages, including containerizing the backend monolith and worker application, developing AWS CloudFormation code to provision the basic network infrastructure, deploying the three single-page frontend apps in Amazon S3 and Amazon CloudFront, and deploying both backend services to the new Amazon ECS platform. The results are presented in the following schematic.

“There is a day and night difference between nClouds’ AWS and DevOps expertise and that of our previous service provider. We were so impressed with nClouds’ work to help us migrate Woflow from Heroku to Amazon ECS that we asked them to provide ongoing Managed DevOps Services to improve and maintain our application suite.” 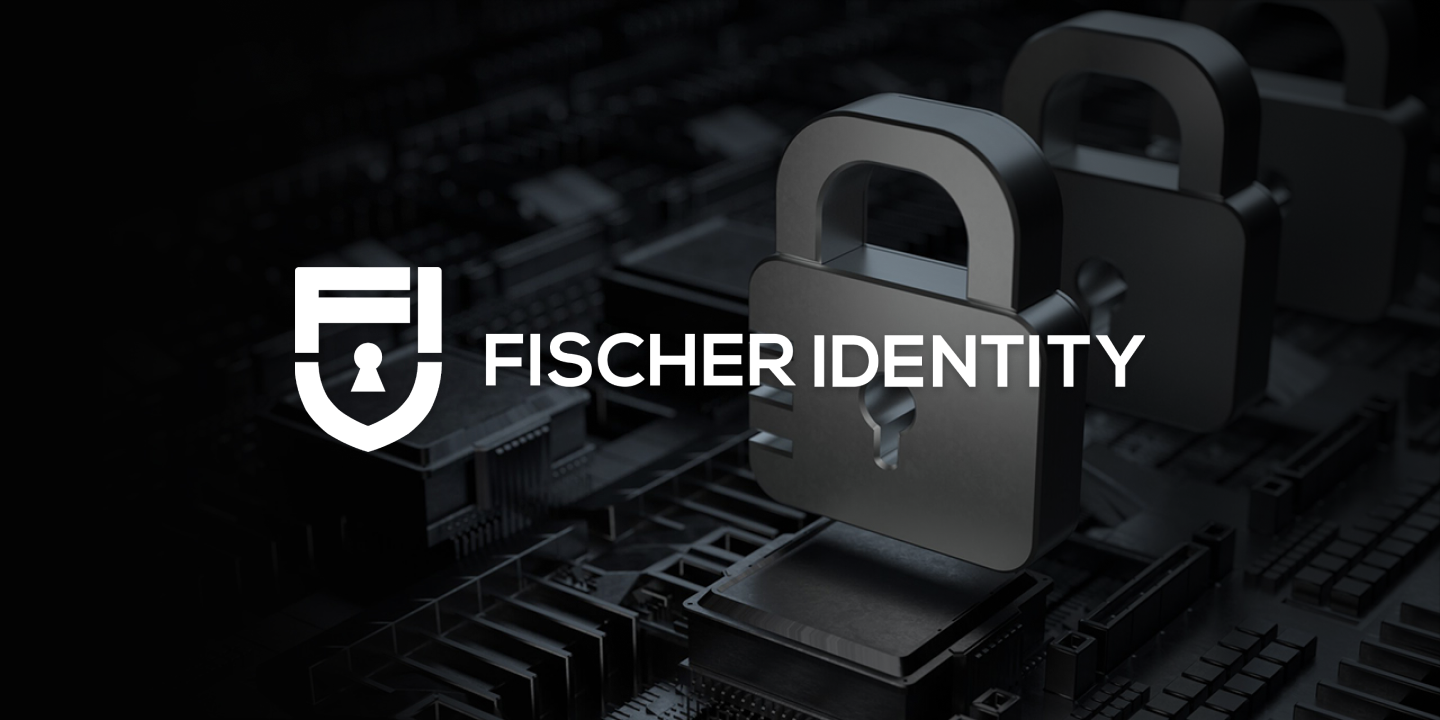